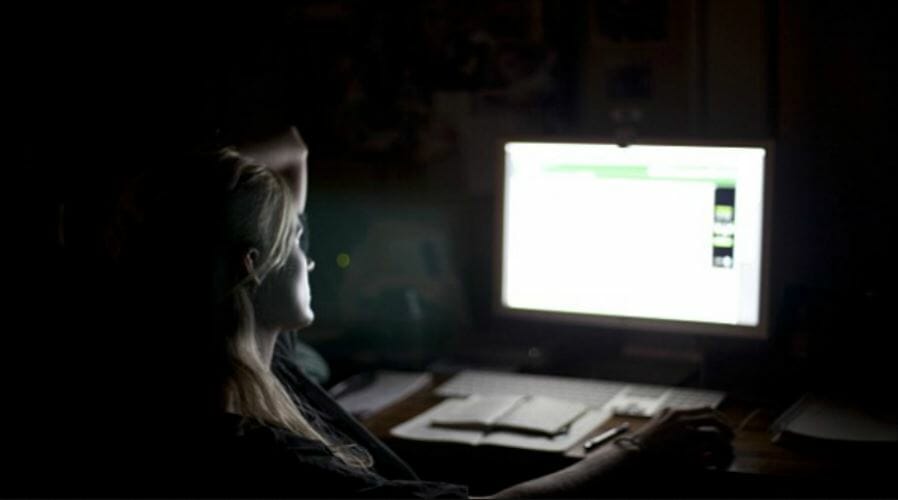 Just because employee leave management software takes the headache out of tracking your employees’ vacations and absences doesn’t mean HR Departments can put their feet up. There are enough toe-curling facts and trends for squeaky-bum times to persist. Here are 6 of the scariest employee engagement statistics that keep many HR professionals awake at night!

A HR Department faces a raft of demanding challenges over the course of the year. From the hectic employee leave season to the seemingly never-ending employee recruitment drives, onboarding event planning and strategy developments, there is a huge amount to sweat over.

The development of automated employee leave management systems has certainly helped to make processes easier. But admittedly, they can’t eradicate all the hair-raising moments in the job. From fears over competitors head-hunting their most productive talent to the horror of personnel drains before deadlines are reached, to concerns over team alignment, there is plenty to haunt the modern HR Manager.

We have put together a shortlist of some of the scariest employee engagement statistics today. Those that lurk in the background ready to pounce at any time, sending a HR Department into a hellish spiral of chaos!

There is no secret in the fact that employees need to know that they are valued at work, and the most effective way to achieve this is to offer recognition. The problem is that the vast majority of employee recognition programmes – 87%  – still focus on tenure, or the years of service given rather than the value of the contribution. In an age where the modern concept of loyalty is very different to the traditional, presenting an impressive silver watch to an employee in recognition of 20 year service just is not going to work. Otherwise, employees will be long gone before that twentieth anniversary ever arrives.

Managers can have a lot on their plate at times, but the importance of letting those around them know their work is known cannot be overlooked. According to a 2016 survey carried out by Gallop, only one-third of workers participation strongly agreed that they had been recognized for doing excellent work within the previous week. That means 66 of every 100 employees are basically ignored. While that does not mean they have been criticized, it might as well mean that because employees who hear nothing tend to think the worst.

Earlier this year, Gallop published their latest State of the American Workplace report, and revealed that 51% of employees were either actively searching for new jobs or keeping one eye on potential job openings. What this means is that the frequency and rate of employee turnover has dramatically increased, and the old-style satisfaction in finding and staying in employment is all but disappeared. Recognition is a crucial part in keeping staff for as long as possible.

Leaders are expected to lead by example, but when the example falls short of expectations it turns out to be something of an Achilles heel. Statistics now show that a large percentage of company ‘leaders’ and management are failing to actually lead. Gallup (once again) revealed in a study that just 15% of employees surveyed ‘strongly agreed’ that their management filled them with confidence regarding their future in the company, and instilled positivity. That means that 85% believe management is not! Perhaps even more worrying is the fact that just 13% agreed that management were communicating effectively with the rest of the organization.

It’s not one Millennial statistic but several together that creates the Halloween-like scenario for HR departments.  Not only are the younger generation of workers expecting to get better pay, better perks and more time off, they also expect to have a say in their working conditions. In fact, according to research carried out by Deloitte, about 88% of younger workers want more schedule flexing authority and 75% want the opportunity to work for home.

And what happens if they don’t get what they want? Well, they simply find a job that delivers what they need. The same report revealed that 66% of Millennials expect to leave their job by 2020, with 13% expecting to leave in the next 6 months and just 5% willing to give up to 10 years to their employers.

Perhaps the biggest scare HR can get is the realization that their strategy is simply wrong. Why? Because they already believe that the company is already doing a good job delivering employee recognition. In a survey from Office Team in Canada, 56% of managers believed their company was ‘somewhat effective’ and 33% believed theirs were ‘very effective’. At first glance, these may look good but they also suggest managers are overly confident, in spite of the other statistics mentioned above. In fact, it means these companies are less likely to see what they are doing wrong, and are very unlikely to change and strengthen their strategy to achieve better results.

AnnualLeave
AnnualLeave is a leading employee leave management tool on the market, lifting the HR headache by cutting request processing times, monitoring leave trends, and maintaining company compliance all with one user-friendly, affordable self-service app. For more information you can get in touch with one of our team via our online form or email at sales@annualleave.com.